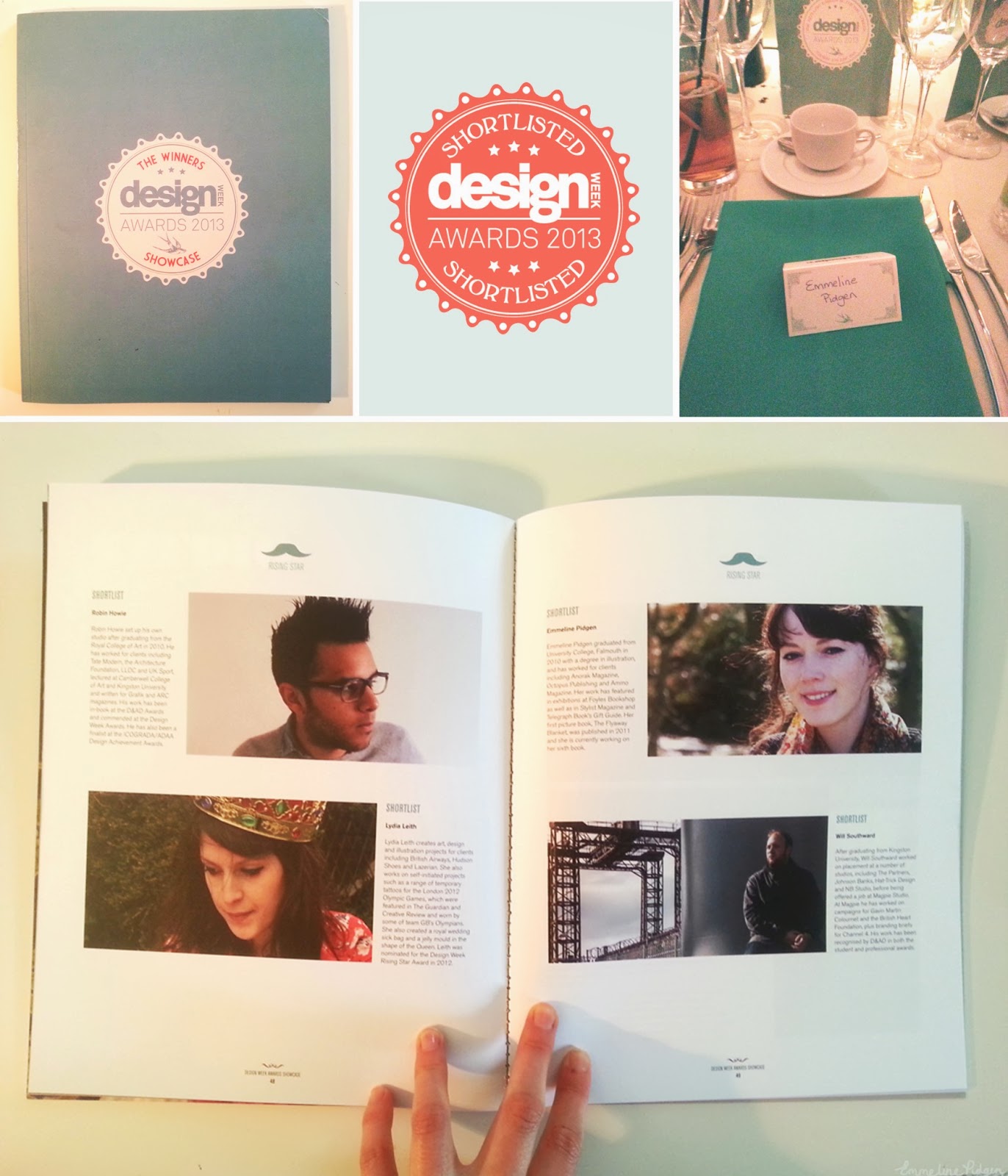 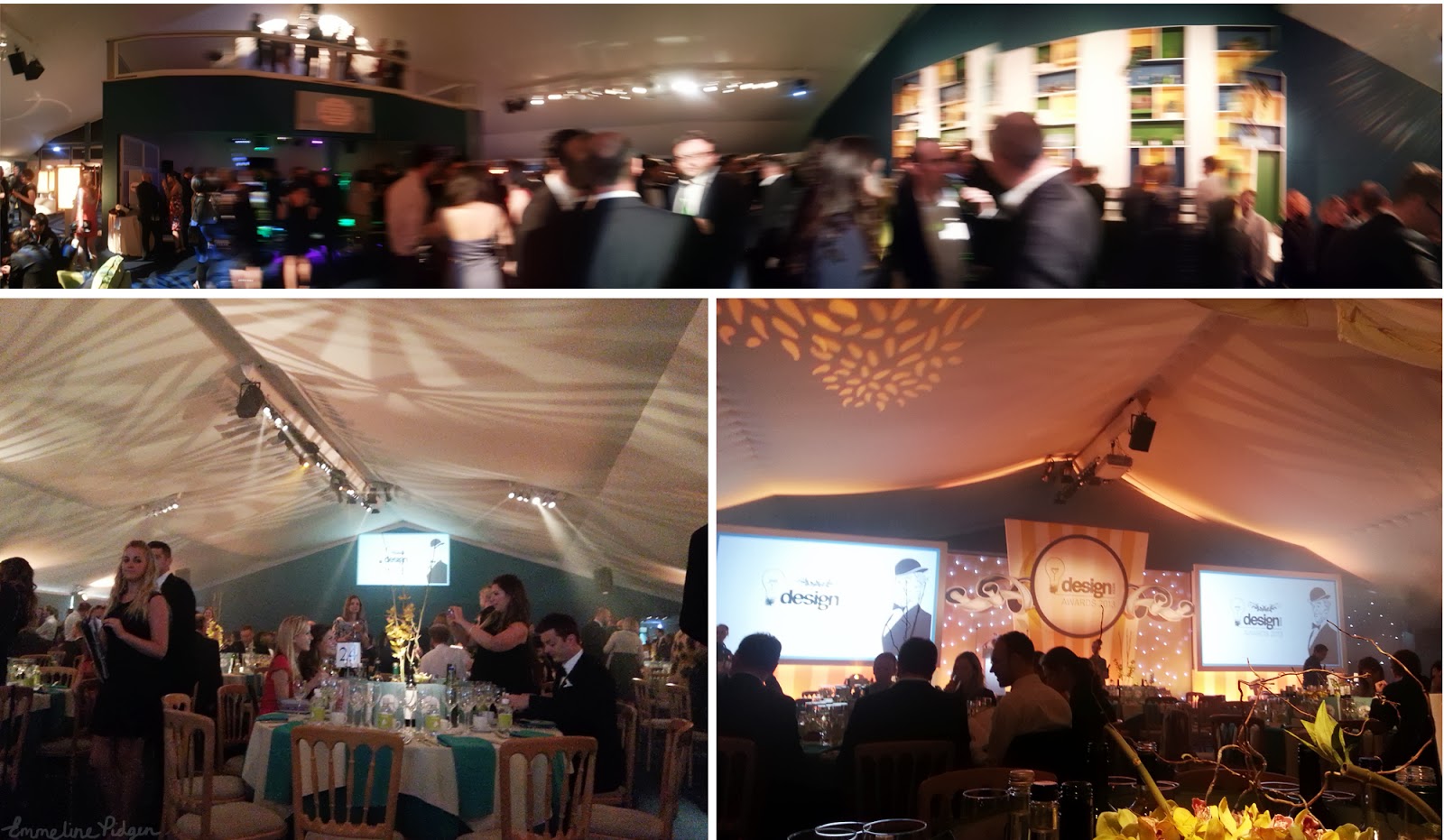 Hopefully my nomination at the awards will lead on to some great new projects. I'm back at work now, the new book's finished and really looking forward to the next few months of my career. Speak soon!
Posted by Emmeline Pidgen Illustration at 13:03 2 comments: