Just a quick little update (I'll do a more interesting one about my adventures soon I promise!)


You can now buy one of my new prints 'Spooky!' at http://www.tinyurl.com/spookyprint 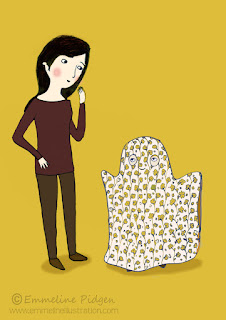 I've got it on offer at the moment at $15 rather than $20 (So maybe I'll finally sell more than one print!)
I'll only have it at that price for a couple of days so if you like it, snap it up! Yes yes yes.


The issue of Anorak Magazine with my work in is now available to buy too! I got so excited when I first flicked through it in the Here&Now gallery in Falmouth!

I'm currently back in Cornwall (in the sunshine mmm)
I had a visit to Falmouth to stay with some friends and now I'm back in Downderry with my family.  I would say it's been a relaxing break, but I have been a little stressed making changes to the children's book cover for the publisher.  It's all sent off again now so I can relax for today at least :-)
I'll let you know how it goes!


I hope you're all well and having a lovely weekend!


Emmeline x
Posted by Emmeline Pidgen Illustration at 11:38 No comments: 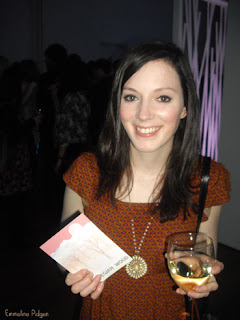 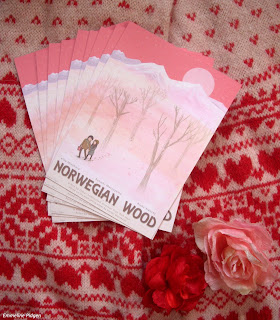 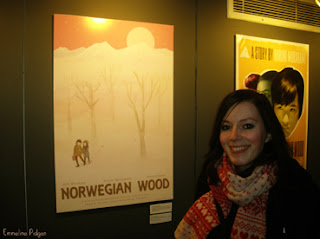 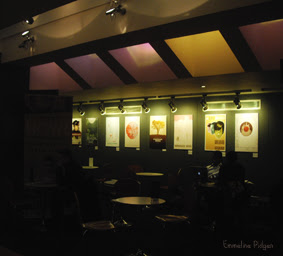 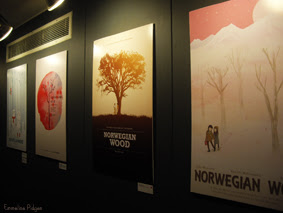 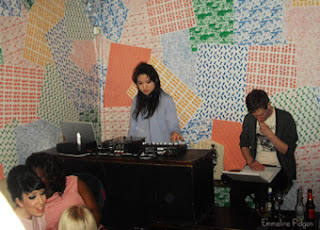 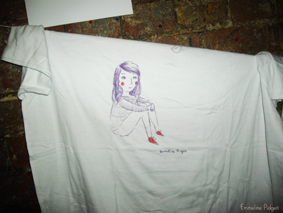 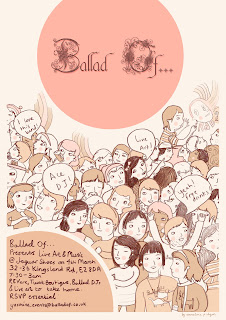 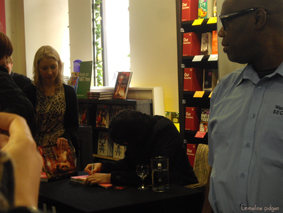