Foxgloves and running out of time

There's only one day left of bidding on the charity auction now!


You can still get your mits on one of these yummy looking limited edition screenprints and be helping out a good cause at the same time!  BID HERE!

Thank you so much to everyone who's bid and helped promote the auction so far, you're all brilliant and if I could I'd send you all presents. Yup.


I drew a pretty fox wearing foxgloves for socks after the Laura Ashley twitter posted a tweet saying about an old folks tale as to why foxgloves are named as such is because foxes used to slip them on their feet so they could sneak around silently.  Naughty foxies.


But a very inspiring tale indeed.


This has turned out to be one of my favourite illustrations I've done in a while, and it's up on Society 6 as a print now too if you like it as much as me! http://society6.com/emmelinedraws/The-fox-loves-his-foxglove-socks_Print 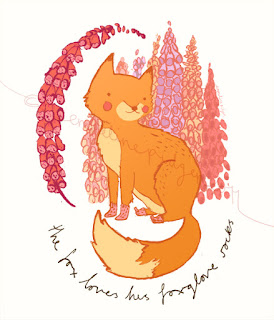 I'll have a very tasty (actually tasty looking enough to make you hungry) illustration up and a floral bag design I've done for Serco to show you soon! :-)
Noticed how everything I've illustrated recently is orange and pink? Interesting.
I'm sleepy now!
Goodnight blogreading lovelies.
Remember to bid ;-)
Posted by Emmeline Pidgen Illustration at 01:18 No comments: 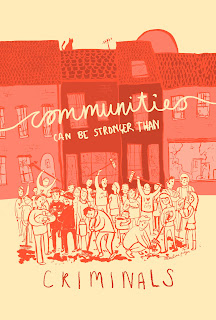 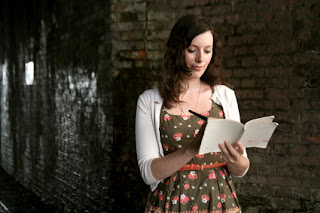 Spread the word!
Posted by Emmeline Pidgen Illustration at 10:18 2 comments: 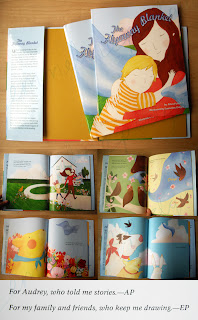 I've also been working on some drawings of a feisty warrior lady - but they're not quite ready to show you yet!
I hope you're all having a great start to the week.
Don't be shy, let me know what you think of my work :-)
Posted by Emmeline Pidgen Illustration at 15:55 4 comments: